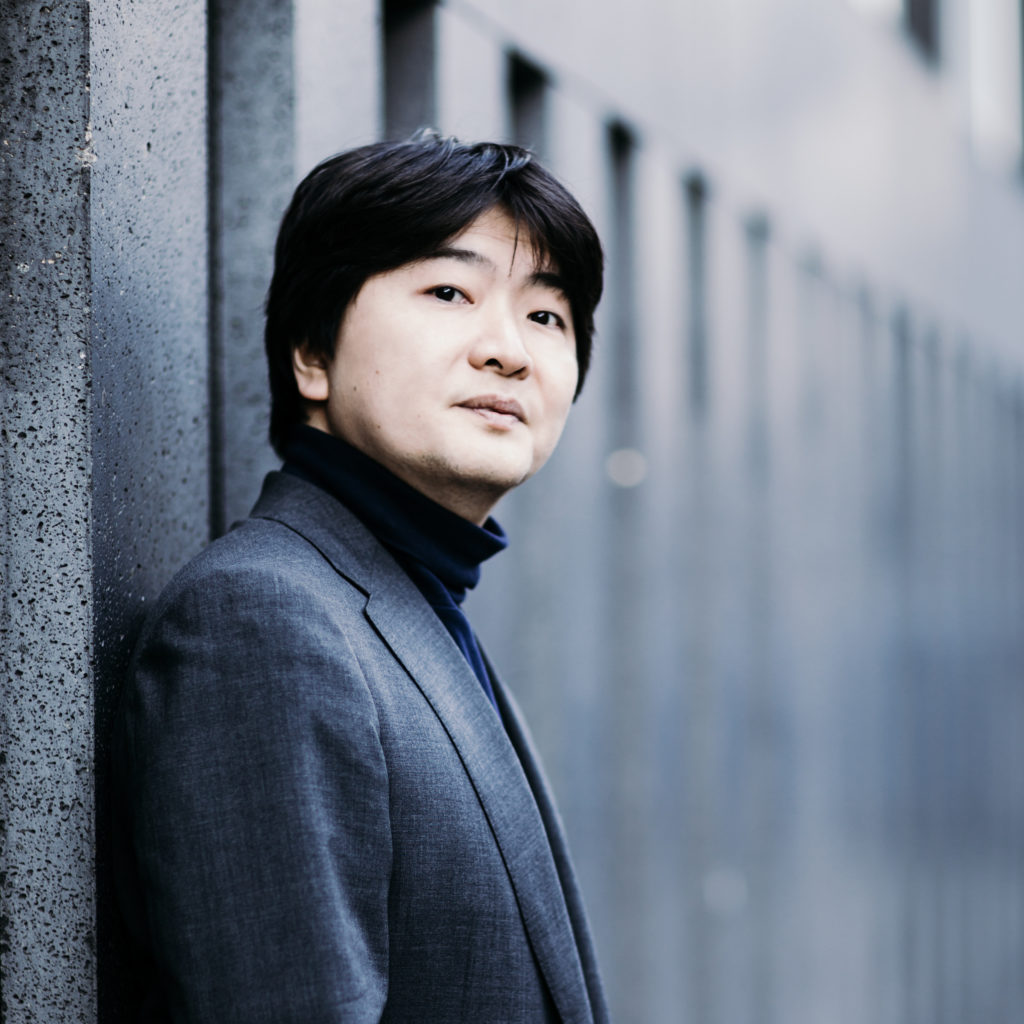 Following a highly praised concert of Mendelssohn’s “Elijah” with the City of Birmingham Symphony Orchestra and Chorus last year, they will now perform Carl Orff’s “Carmina Burana”. Kazuki Yamada will then take the chorus on tour with him to Monte-Carlo where he performs the same work with the Orchestre Philharmonique de Monte-Carlo.

He is active in the field of opera and last season has conducted “La Damnation de Faust” in Monte-Carlo. He is strongly supported by Seiji Ozawa and, in August 2012, he conducted a semi-staged production of Honegger’s “Jeanne d’Arc”, with Saito-Kinen Orchestra; a project that was also a huge success in spring 2015 in Côme de Bellescize’s staged version at the Philharmonie de Paris, with the Orchestre de Paris under the baton of Yamada. Committed to music education, Yamada appears as guest artist every summer with the students at the Seiji Ozawa International Academy in Switzerland.

Yamada was Principal Guest Conductor of Orchestre de la Suisse Romande, and together they have released a hugely popular series of CDs inspired by dance, on the Pentatone label. Yamada is also Tokyo Philharmonic Chorus’ Music Director who have released ten CDs on Fontec.
Now resident in Berlin, Yamada was born in Kanagawa, Japan, in 1979. In 2009 he was the winner of the 51st Besançon International Competition for young conductors.